Technically speaking, Delvaux was not a surrealist. His work seldom approaches the otherworldly levels of Dali, de Chrico, or Magritte.

via Art Now and Then: Paul Delvaux.

via Art Now and Then: Paul Delvaux.

Tilt-shift lenses provide the DSLR shooter with a limited amount of functionality of a view camera. With a tilt shift lens mounted on a DSLR camera it could do all the movements that the front standard of a view camera could do although the rear standard (image sensor) remains fixed. Thus allowing some creative control over perspective and depth of field.

via School Of Digital Photography.

When we moved into this house, we were tickled pink to find that it came with a clothesline. Having lived in a townhouse in town for 8 years, I was eager to have yard space where I could do things like line-dry and raise chickens. Ahhhhhhhhhhh, livin’ the country life once again.

via Benefits of Line Drying – Keeper of the Home. 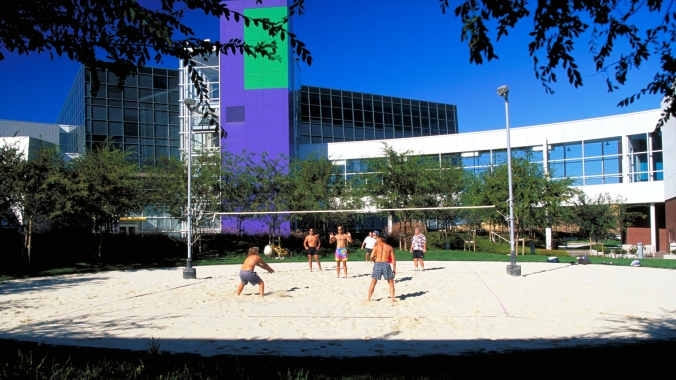 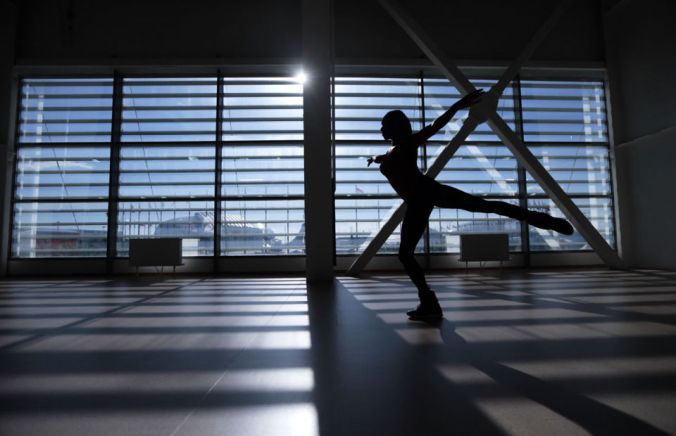 Vanessa James of France practices with her pairs partner Morgan Cipres at the figure skating practice rink ahead of the 2014 Winter Olympics, Tuesday, Feb.

An apostolic vicariate is a form of territorial jurisdiction of the Roman Catholic Church established in missionary regions and countries where a diocese has not yet been established. It is essentially provisional, though it may last for a century or more. The hope is that the region will generate sufficient numbers of Catholics for the Church to create a diocese.

The apostolic vicariate is distinguished from a territorial abbacy (or “abbey nullius”) — an area not a diocese but under the direction of the abbot of a monastery.

Information graphics or infographics are graphic visual representations of information, data or knowledge intended to present complex information quickly and clearly.[1][2] They can improve cognition by utilizing graphics to enhance the human visual system’s ability to see patterns and trends. The process of creating infographics can be referred to as data visualization, information design, or information architecture. 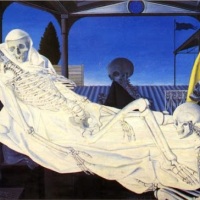 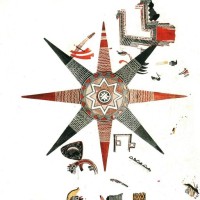 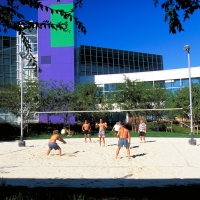 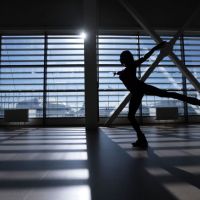 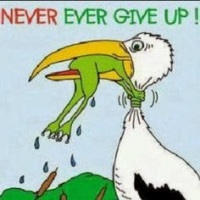