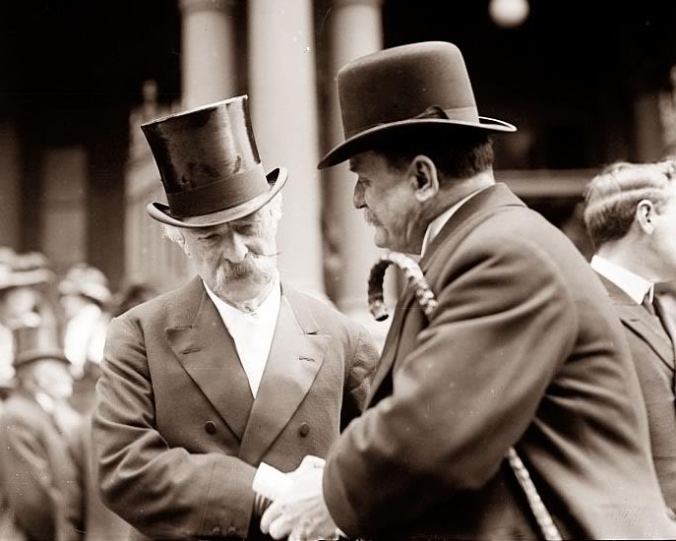 Are we to be scared to death every time we venture into the street? May we be allowed to go quietly about our business, or are we to be assailed at every corner by fearful apparitions? As we were plodding home at the ghostly hour last night, thinking about the haunted house humbug, we were suddenly riveted to the pavement in a paroxysm of terror by that blue and yellow phantom who watches over the destinies of the shooting gallery, this side of the International. Seen in daylight, placidly reclining against his board in the doorway, with his blue coat, and his yellow pants, and his high boots, and his fancy hat, just lifted from his head, he is rather an engaging youth, than otherwise; but at dead of night, when he pops out his pallid face at you by candle light, and stares vacantly upon you with his uplifted hat and the eternal civility of his changeless brow, and the ghostliness of his general appearance heightened by that grave-stone inscription over his stomach, “to-day shooting for chickens here,” you are apt to think of spectres starting up from behind tomb-stones, and you weaken accordingly – the cold chills creep over you – your hair stands on end – you reverse your front, and with all possible alacrity, you change your base. 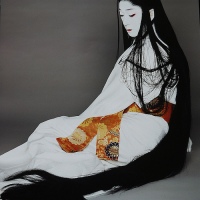